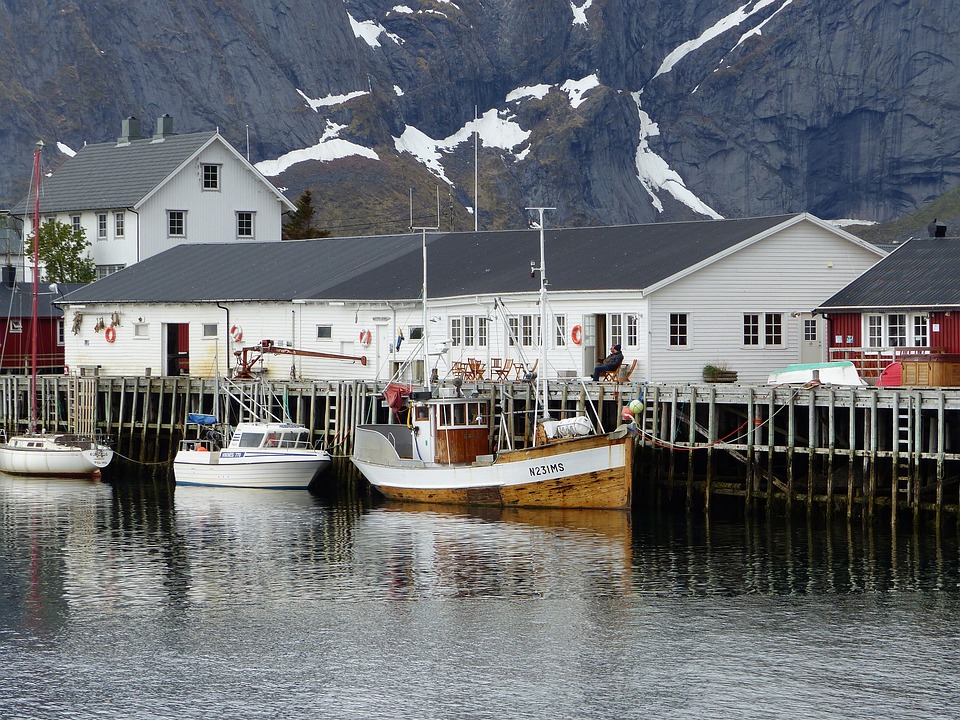 Let’s take a look at whether Norwegians would actually like to immigrate to the United States. By all usual measures, especially education, healthcare, and the prison system, it appears Norwegians have a higher standard of living than we do.

A little research into Norway’s animal welfare code shows that Norwegians are way ahead of us in animal rights. Norwegians are compelled by law to report or aid an animal in distress. Here’s a quote from the code: “Anybody who discovers an animal which is obviously sick, injured, or helpless, shall as far as possible help the animal. If it is impossible to provide adequate help, and the animal is domestic or a large wild mammal, the owner, or the police shall be alerted immediately.”

When I met my dog, Alice, she was dying of combined malnutrition and exhaustion in my back yard, and my neighbor, Kenny, was stabbing her with a broom stick.

“Kenny, what are you doing?” my husband asked.

“This dog has mange,” Kenny said, while he continued to assault her.

“But she’s on our side of the fence,” my husband said.

Finally, we got Kenny to desist. But then we had to do something. U.S. law apparently says we can allow her to turn into compost. But that kind of chafes at our personal standards. We called animal control and were told that they won’t collect a suffering animal “unless it bites someone.”

Long story short: Somewhere on the way to the vet’s office, my husband fell in love with this dog that had half her fur. She’s long recovered and snuggling on our bed, as I write this. We named her Alice.

But when I look at the infrastructure for animal welfare in my country, I’m forced to ask, under my breath, “Am I living in a shithole country?” And why would any Norwegian want to come here?